categories
Visit uTorrent
Back to home 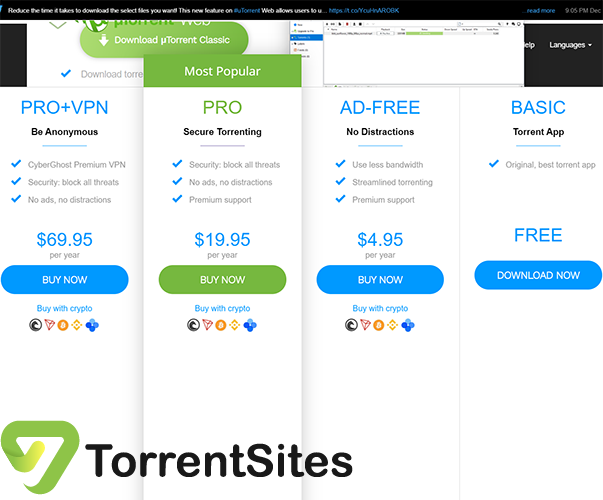 Thank you for voting, we value your feedback!
2.5/5 User rating

Regardless of where you are in your journey to becoming a torrent expert, TorrentSites is going to be the perfect companion to all of your torrenting needs. Maybe you are just starting out as a P2P file sharer; perhaps you have been doing it for years and are just looking for a few new go-to torrent sites or feel as if it might be time to switch up your torrent client. Either way, you will certainly be able to find so much to love here!

Nothing else quite like TorrentSites exists elsewhere on the web. This is the first archived list of every single one of the best torrent sites that there are. Any and every site that you could ever possibly require to make the most out of your torrenting experience can be found right here. Plus, each site is neatly organized and categorized by site type, and each one comes with its own thoughtful and thorough review. Never again do you have to guess whether a torrent site is any good, nor will you ever have to waste your precious time testing out a given site for yourself. Leave the trial and error to me!

It’s never been easier to figure out which torrent search engines and client programs are the perfect match for your needs. If you are looking for a new free indie movie torrent search engine, I got you covered. Maybe you want to download your favorite free indieTV shows, albums, songs, anime, open-source software, or eBooks … look no further, you will be able to find everything that can be torrented on one of the many great sites I have linked to.

However, before we get too ahead of ourselves, there is one thing that we must cover first. Before you start scrolling through my comprehensive list of torrent sites and start downloading files, first thing’s first, you have to find yourself a torrent client! And what a better place to start than one of the most popular torrent clients of 2020, uTorrent? The best way to figure out, though, whether uTorrent is going to be the perfect torrent client for you is to address the basics of what a torrent client is, and what it should do. In other words, what makes a certain torrent client any better than its competitors?

Well, to address the first concern, a torrent client is a computer program (or sometimes an app) that lets you download torrents. In other words, without a torrent client software or app, you will never be able to actually download torrent files. You can go to all of the best torrent search engines you want, they won’t do you any good at all without a solid client program to actually execute the downloads of the files (not to mention the uploads).

When it comes to torrent clients, the best ones are going to help you organize and look over many torrent files at a given time. Ideally, you will be able to find one that takes care of your torrent downloads as quickly as possible, while taking up minimum CPU memory and space. Some clients, such as Vuze and BitTorrent, can be rather robust. Another thing that many people tend to look for in the best torrent clients, too, is the ability to stream content from a built-in media player, either during the download (some clients offer this capability through premium memberships) or, at the very least, once the download is completed.

uTorrent is, undoubtedly, one of the most popular (and well-known) torrent clients on the market today. It is sleek, slight, and powerful all at once. But does it have what it takes to be the best torrent client of 2020? Does it have the features and efficiency to give it the staying power that we have seen from other torrent clients, such as its predecessor, BitTorrent? Well, let’s dive in and see for ourselves, shall we?

Bloatware is a phenomenon wherein successive updates and versions of certain programs get larger and larger with each iteration, resulting in their taking up too much hard drive space, memory, and becoming slower over time. Ludvig Strigeus, founder of uTorrent, found himself discontent with this trend of bloatware development that he saw occurring, especially in the world of P2P file sharing. Strigeus used this dissatisfaction to inspire him to create a smaller and more efficient version of BitTorrent.

He began to conceptualize the plans and outlines for his program – which, in order to keep the program small and efficient, did not include many user features. He put in the first month of work on his client toward the end of 2004 (the first build, actually, is dated October 17, 2004), and he did so, for the most part, whenever he found a free minute, either before or after work. Eventually, presumably upon hitting a roadblock, Strigeus took a year off from his project.

When he resumed work on September 15th of 2005, uTorrent was up and running in Beta three days later. He released uTorrent as freeware, and it received generally positive feedback. And thus, uTorrent was born.

To discuss uTorrent’s design would require splitting into two different conversations. Because uTorrent exists, technically, in 3 different versions: web, software, and app (we’ll save the app for later). So, first, let’s talk about the design of uTorrent, the downloadable program. Then we will move onto the web version of the client.

The classic uTorrent program looks, well, quite a bit like BitTorrent, actually. In fact, I believe that this was one of the original goals that Strigeus had in mind when putting uTorrent together – for it to function and resemble BiTorrent as much as possible, while taking up half of the computer space and power to do the same thing. Therefore, you’ll find the iconic green and white BitTorrent look and feel, with a tree menu on the left, helping you organize your torrents and downloads, and a download manager to the right for in-process torrent downloads.

The web version, however, is rather different. In fact, the design of this one reminds me a bit of Spotify. It uses a dark theme (green and black), and what makes it unique is the fact that it lets you search for torrents and play them back, directly from uTorrent. In my opinion, this is probably the way to go – however, you might get slightly quicker download and upload speeds from the program proper.

For mobile torrent lovers, I have a bit of good news and a bit of bad news. The bad news is that there is no uTorrent app for iOS. The good news, though, is that if you use Android, you can download torrents on the go with a sleek and powerful uTorrent app anytime, anywhere. You can even remote-control downloads onto your computer for your uTorrent program at home while you are out. As far as mobile apps for torrent clients are concerned, I think that uTorrent has one of the best.

uTorrent, as is the case with just about every torrent client out there, is a freemium service. You can get all of the basic functionality of a torrent client (if you don’t mind ads) for free. However, uTorrent also offers some premium options as well (prices subject to change):

Suggestions that I have for uTorrent

Well, the only real suggestion that I have for uTorrent would be to make an iOS app. However, I understand that this may not be under uTorrent’s control (Apple is notoriously anti-torrenting). Other than that, though, uTorrent is definitely in the running, in my view, to possibly be crowned the number one torrent client in the world for 2020! 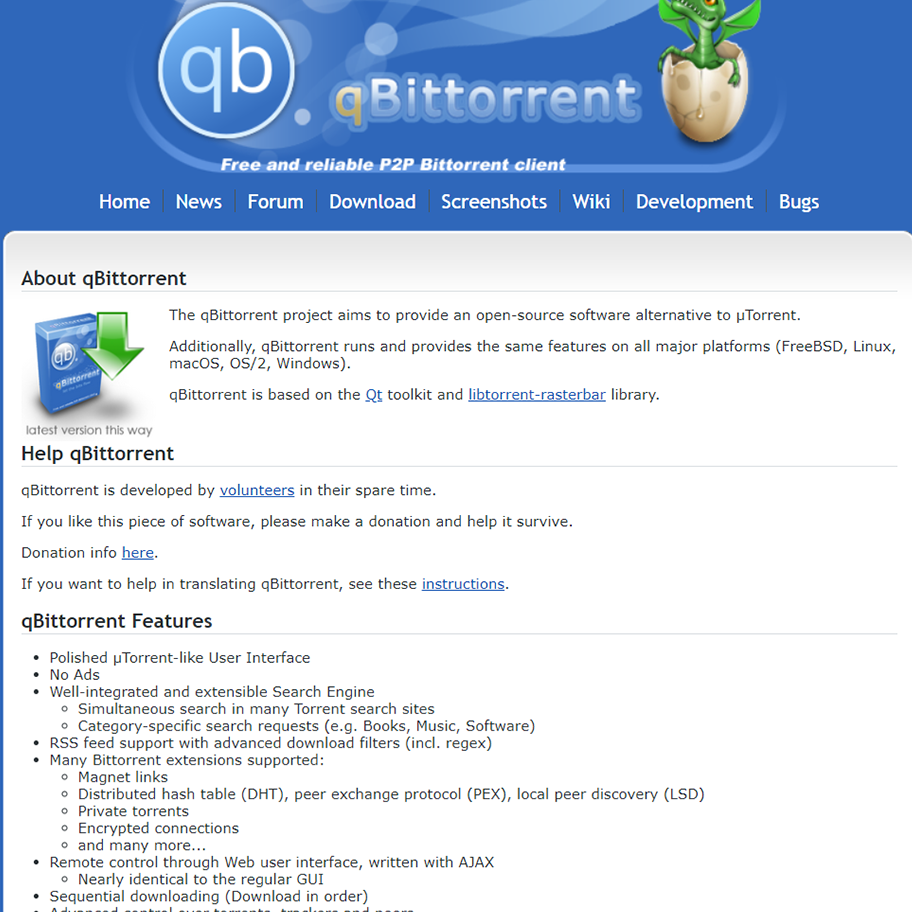 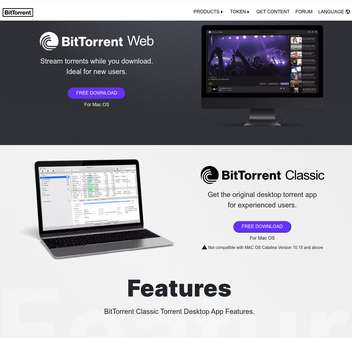 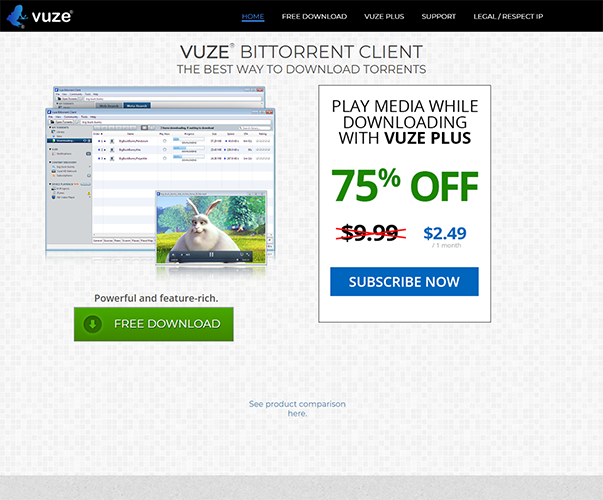 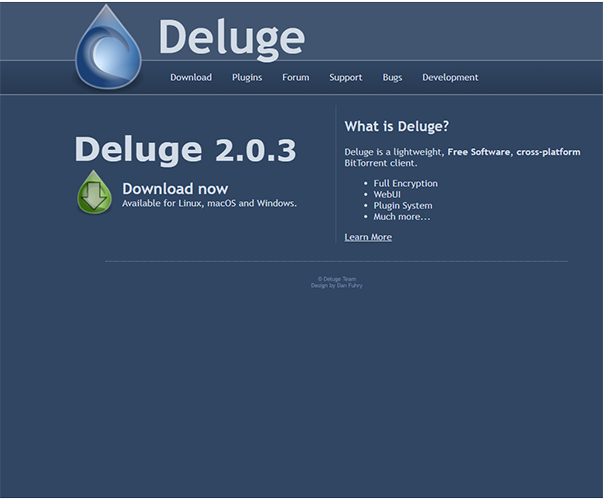 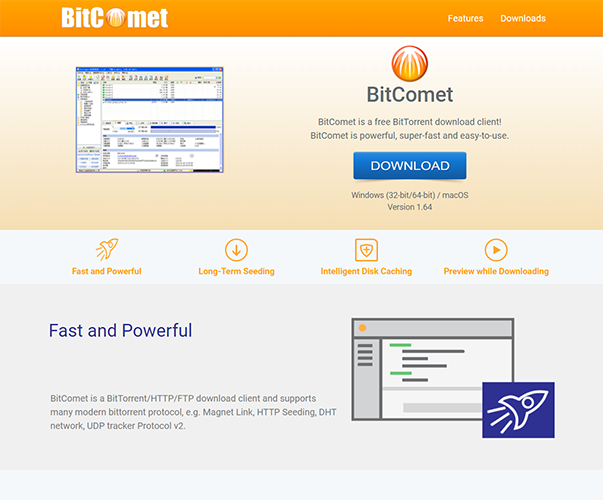 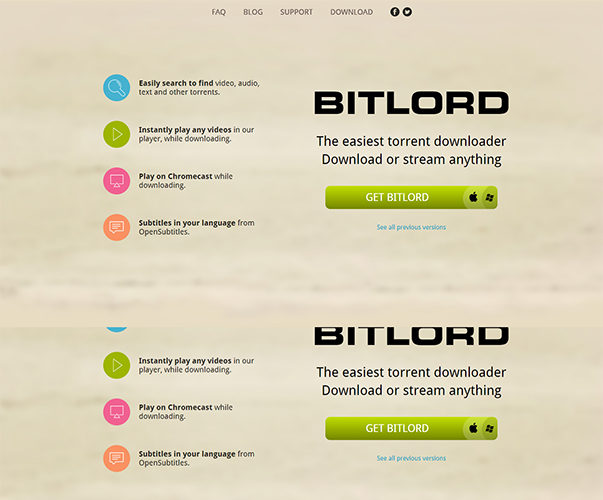 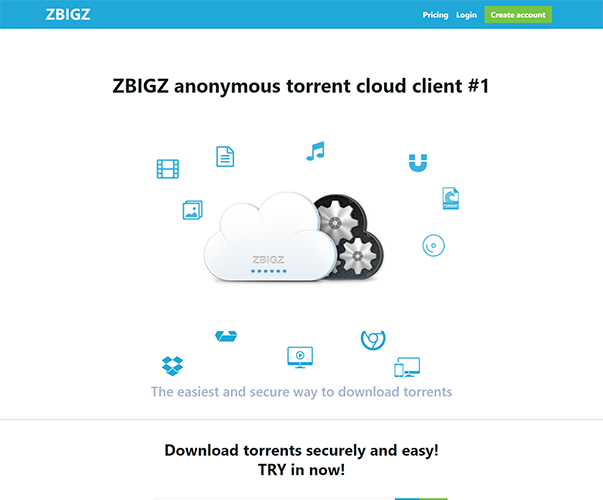 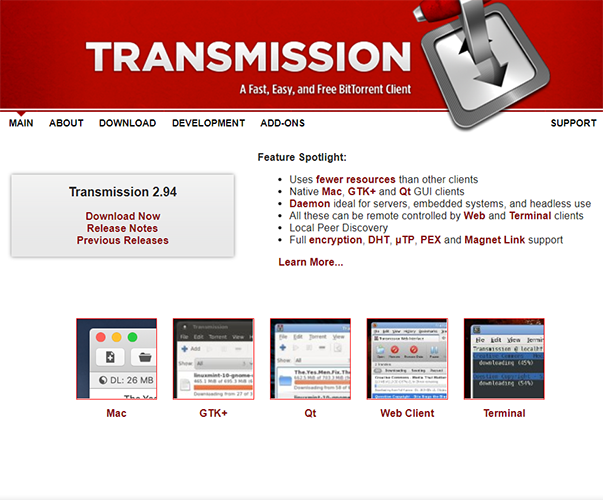 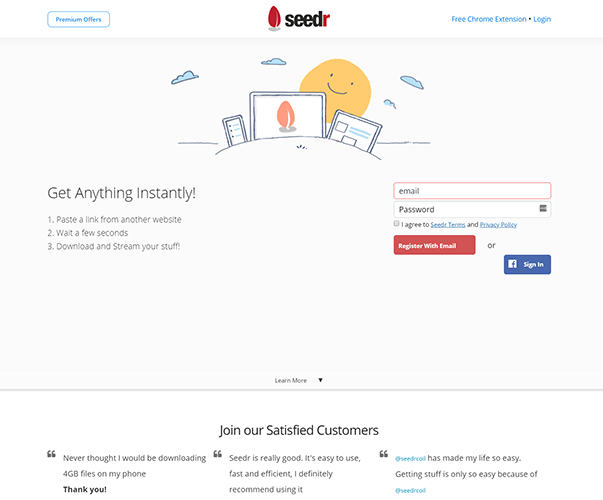 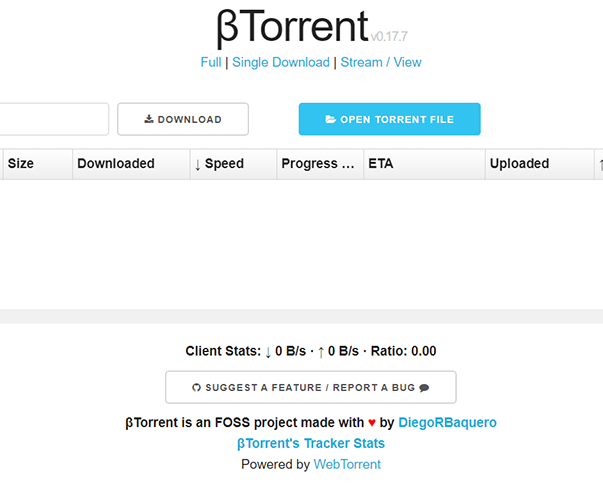