categories
Visit MMATracker
Back to home 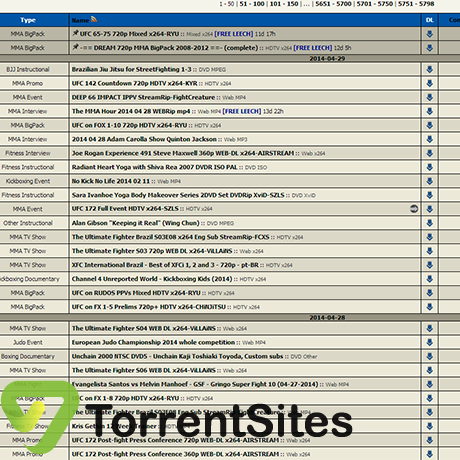 Mixed Martial Arts has seen one of the most rapid and exhilarating ascents to mass popularity in recent professional sports history. In fact, maybe no sport in my lifetime has gone from holding a fringe, niche following to one of mainstream superfandom seemingly overnight. It was literally as if I went to bed one night and when I woke up nobody could talk about anything but UFC. Don’t get me wrong, I am not complaining in the slightest. I love MMA and the UFC in particular – if anything I am a little bit ashamed that I was relatively late to the party!

But better to have arrived late than to have never shown up at all, right? Fortunately, too, I have found great ease fitting into the global community of MMA fans. Although the fights may be full of fury, the fans of the sport, I have found, tend to be rather friendly. More than once I have befriended a stranger at the bar, having bonded over some UFC fight on the TV that we were both enthralled by.

Since it is a relatively new phenomenon (its popularity, that is, in the West, not Mixed Martial Arts itself, which has a long and rich history, of course), it seems as if there aren’t the same taboos within the sport that exist in, say, basketball or football. You are more easily forgiven for your ignorance of a rule or a certain strategy where you may be rebuked or mocked in a sport with a more prominent history here. The community of MMA fans, in my experience, have been very welcoming, and I am grateful for that.

The roots of MMA – To understand Mixed Martial Arts fully, one must look to ancient China, when a combat sport known as Leitai appeared. Leitai, it turns out, by modern approximations anyway, can be considered the very first form of Mixed Martial Arts to ever be practiced. It is a no-holds barred style of mixed combat sport, which combines elements of Chinese martial arts, boxing, and wrestling. In fact, Leitai does not look very much unlike a UFC match that you’d see today.

China is not the only world of antiquity with a version of MMA. Ancient Greece, too, developed a sport known as pankration, which relied heavily on grappling, punching, and kicking, also similar to a modern MMA match. This sport was seen as a combination of Greece’s already well-established sports of boxing and wrestling. It made its first Ancient Grecian Olympic debut in the 33rd Olympiad (648 BC).

In this seminal “MMA” competition, all holds, moves, and strikes were permitted save for biting and gouging, which were explicitly banned. Other than that, though, it was, more or less, a free for all. The winner was declared only when his opponent indicated a lack of consciousness or submission, being unable to continue or by raising a finger to indicate that he was ‘tapping out,’ so to speak. Pankration did not have rounds. “No branch of athletics was more popular than pankration,” says historian E. Normal Gardiner.

MMA’s evolution – By the time that the middle of the 19th century rolled around, combat sports had found a surge of popularity in France as well. Perhaps a more closely related precursor to the professional MMA of today can be recognized in what was called savate. The French savate fighter’s goal was to test his modern (at the time) techniques against more traditional combat styles. One of the most historic savate contests of all time took place in 1852, when a French fighter named Rambaud (also known as La Resistance) took on an English bareknuckle boxer known as Dickinson. La Resistance won the match using mostly kicks. Still, though, the English team won the other matches (of which there were 4), suggesting, at the time, that traditional fighting styles were superior.

By the time “Catch” wrestling debuted in the late 19th century, though, people began to realize that it wasn’t about whether tradition or modern styles were better, but how fighters could most effectively combine all styles to become the most unbeatable forces. Catch wrestling matches, which mixed several styles of wrestling, took place in large music halls and drew enormous crowds. A Catch match, I would imagine, may have most closely resembled a modern MMA competition, with its spectacle and hugely packed arenas.

It is surprising when you think about the fact that MMA did not made a contemporary resurgence until somewhat recently. You’d think, with its ancient roots and highly exhilarating nature that it would have risen to popularity alongside boxing. Either way, MMA is here to stay now, and we are beyond lucky to be able to participate in this current moment in the evolution of an ancient tradition.

As a new fan, though, I needed to find a means by which to brush up on recorded classic and royaltee-free MMA matches, big fights of the past. I also, naturally, hoped to find a cheaper and more convenient alternative to buying UFC events on pay per view. Which is why I turned to one of the best sports torrent sites on the web, MMA Tracker in order to do so. With thousands upon thousands of MMA torrents to download, as well as a flourishing community of fans (and some interesting ways to participate in the torrenting process), MMA Tracker has become my go-to torrent site for all things MMA.

The one downfall, I suppose, when it comes to MMA Tracker (might as well get it out of the way) lies in its subpar site design. Private torrent trackers in general are not known for stellar site design, it seems, and MMA Tracker is no exception. A plain and utilitarian black and gold index layout is all you can expect from this site. It doesn’t look great, but it certainly gets the job done. The advanced search mechanism, for instance, is incredibly precise.

Here, however, is where things get interesting. In addition to providing tons of MMA torrents of classic royaltee-free matches, MMA Tracker also offers a very active forums where you can discuss past, recent, and future fights with likeminded fans of combat sports.

MMA Tracker also has recently introduced (within the last year or so) a betting system. Although it may not be quite as exciting as being able to wager real money on MMA fights (which you cannot do here, but you can do elsewhere on the web…), it is still a fun way to stoke user engagement. Instead of cash, users can bet data usage. So, say you put up 1GB of downloading power on Robert Whittaker to win his next fight … if Whittaker wins, well, you now have 2GB on your account. If you lose, well, you get how bets work.

You will also find plenty of instructional and training videos here in addition to a wide variety of martial arts content. Download tons of BJJ, boxing, training, kickboxing, Bellator, wrestling, and judo content (to name a few options) as well as, of course, just about every UFC fight there is.

If you have experience with private torrent trackers, there is a good chance that you know how hard certain sites can make it for you to keep up the required ratio (of seeding to leeching). Luckily, MMA Tracker is one of the more low-maintenance private trackers out there. With a generous bonus system, as well as some half-leech and free-leech torrents available, you won’t have to stress about whether your account will be throttled or deactivated should your ratio dip 0.1% or something.

Although, as I have said, I am not a fan of the design of this site in general, it appears to work well enough on mobile devices. It is, of course, nowhere near as optimized for mobile as it could be. Text appears rather small and you will have to do quite a bit of screen pinching to make use of this sports torrent site on your mobile device. However, if you are ever in a real pinch, you’ll be able to download MMA torrents onto your phone or tablet. 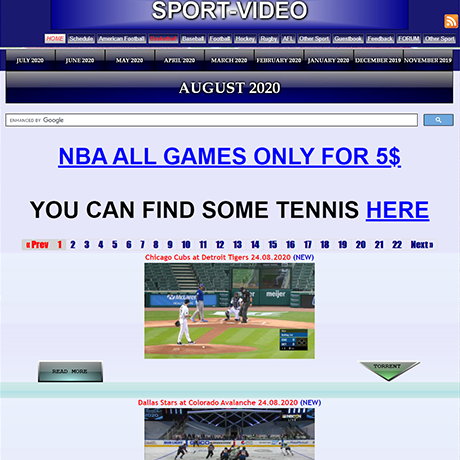 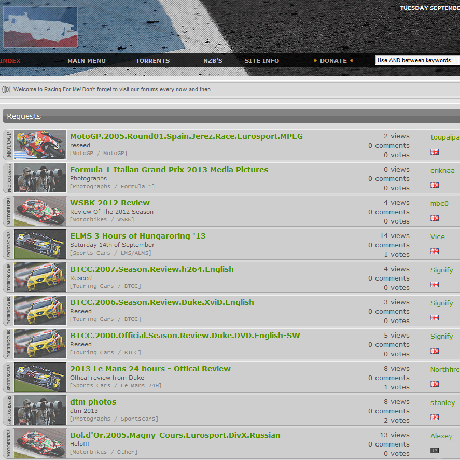 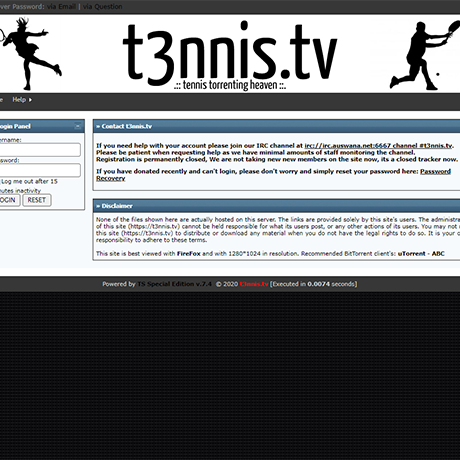 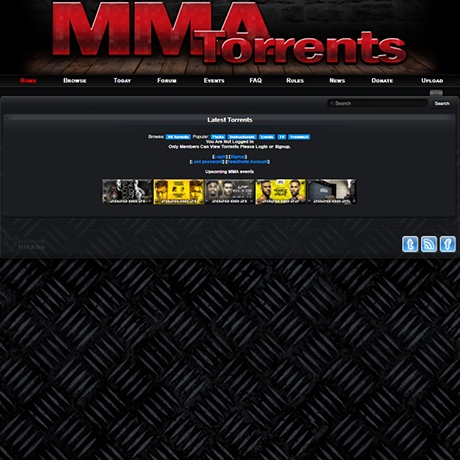 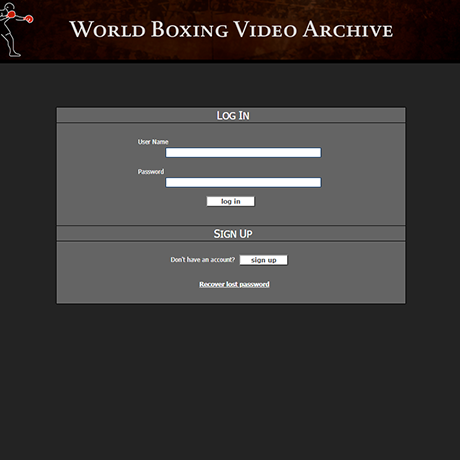 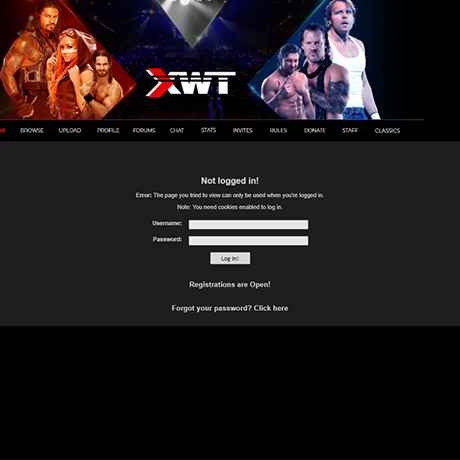 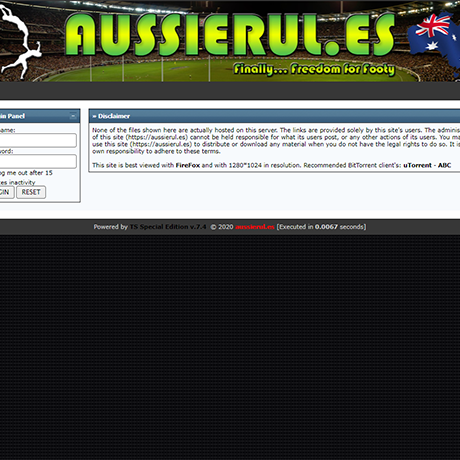 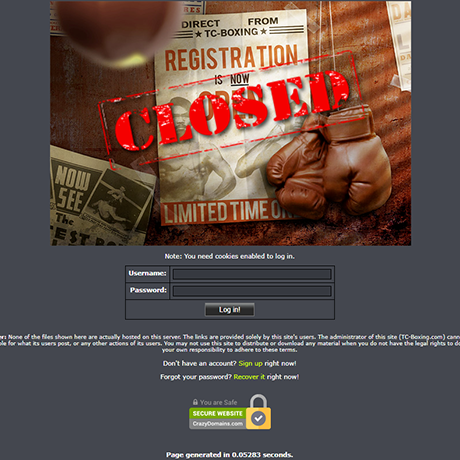 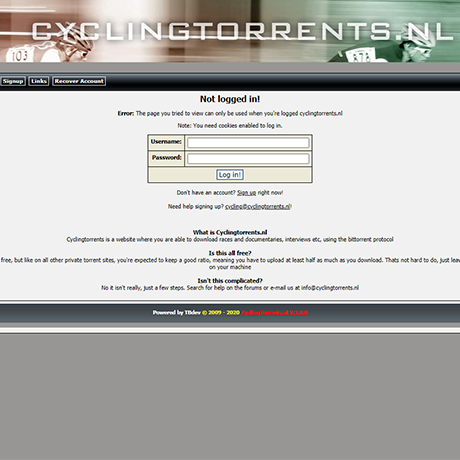 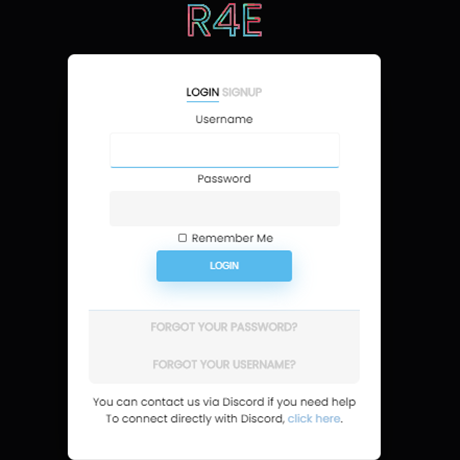 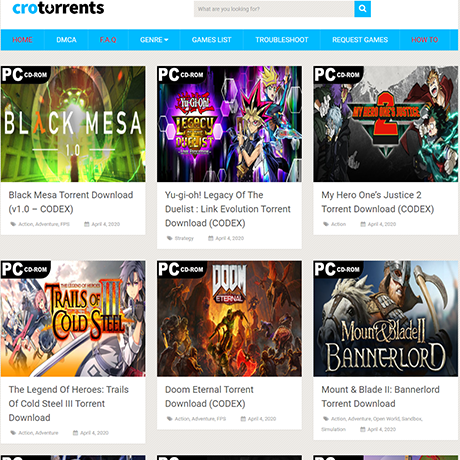 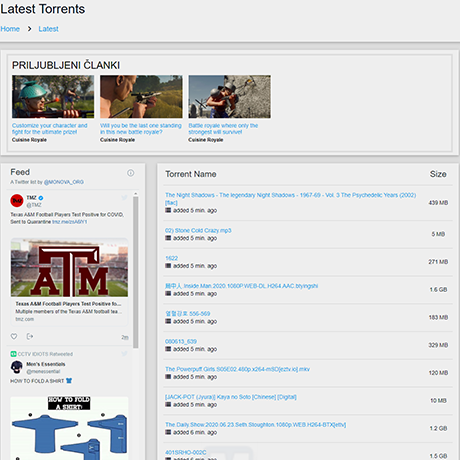